Using LEGO® bricks, campers will design and build structures and space vehicles for living on far away planets. Space Engineer includes instruction on the Earth, Moon, stars, and planets as well as the scientific topics of force, friction, simple machines, and gravity.

Campers will also join the crew aboard the International Space Station (ISS) to learn about propulsion, friction, and more. Counselors will assign specific projects each day that include: a rotating satellite, space buggy, a stunning spaceship, terrestrial homes that can withstand alien atmospheres, and a host of other exciting projects.

Campers will also build and launch two Estes Rockets as they learn about the physics of Space Travel. Parents are invited to join us on Friday’s Family Day to view their camper’s creations. This is a camp your child won’t want to miss! 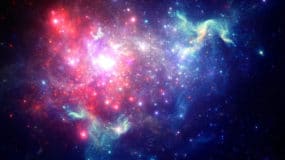